WELCOME TO THE STABLES – NORTH KILWORTH 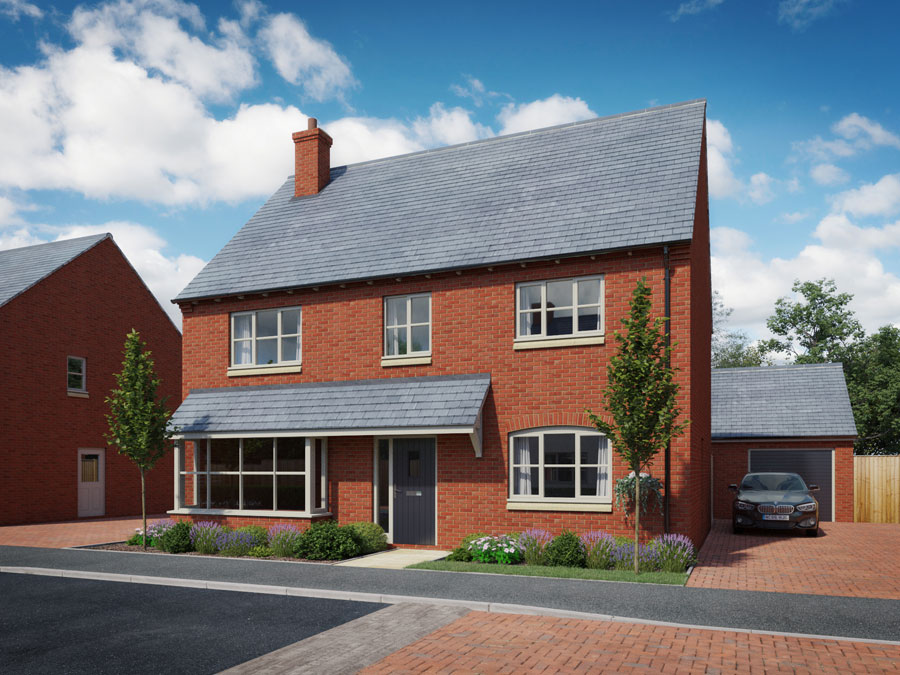 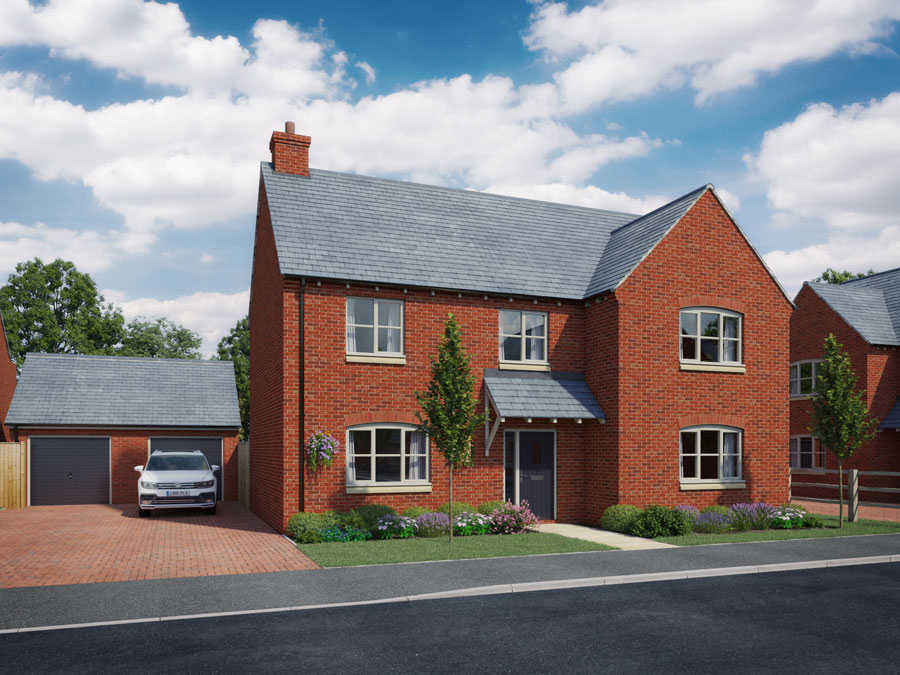 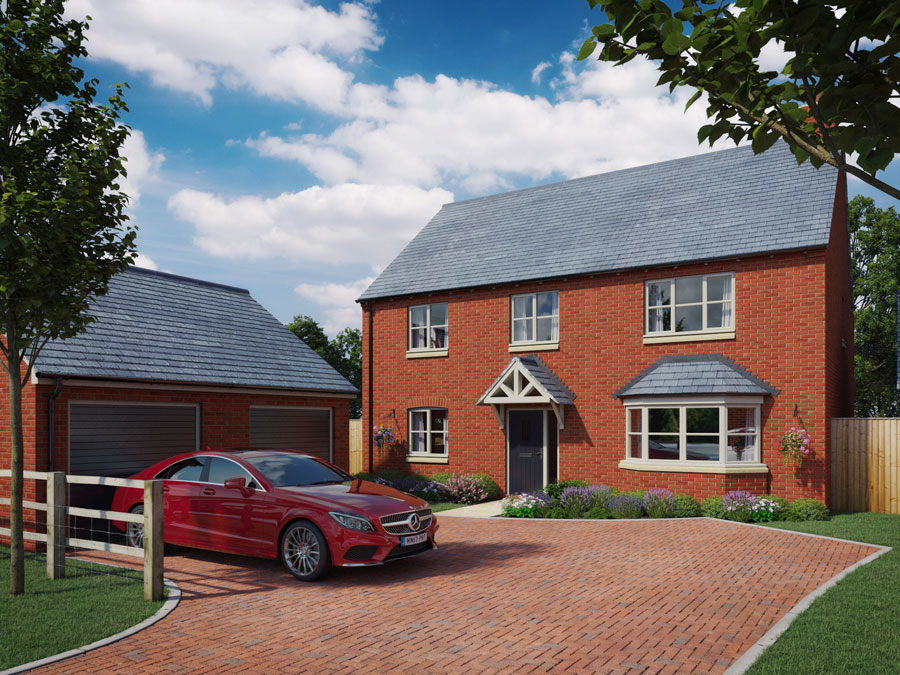 A beautiful development of three, four and five-bedroom homes on the outskirts of the charming village of North Kilworth

The Stables is an exclusive development of just 24 individually-designed homes in North Kilworth, Leicestershire – a popular area for families and those searching for countryside environment and an active community.

These high-specification homes are available with Help to Buy.

Over time The Stables will grow in maturity over the years and blending with the bigger, vibrant community of North Kilworth itself to become an integral part of the village.

We have brought together contemporary external designs and materials which sit perfectly within their environment, and internal layouts that are flexible and perfectly suited to the needs of the modern family.

Nature, history and plenty to do

Tucked away in the tranquil south Leicestershire countryside the pretty village of North Kilworth sits amid rolling fields, close to the source of the Warwickshire Avon. It is a village full of character, interest and history going back to the Domesday Book. North Kilworth Bogs nature reserve is a small but unusual wetland site at the heart of the village which adjoins the Millennium Green, created in 1999.

The semi-open air theatre at Kilworth House is a spectacular venue for an evening out, while charming Market Harborough boasts good shopping, an independent theatre and plenty of places to eat out, including The Waterfront, attractively situated on the canal basin. For keen golfers Kilworth Springs Golf Course is conveniently located nearby.

St Andrew’s CE Primary School (OFSTED Good) is a lively, well-regarded school very near to The Stables. The development falls into the catchment of Market Harborough CE Academy, also rated as Good by OFSTED.

The village is very well placed for the motorway network, with easy north-south and east-west routes, and good train services to St Pancras from Market Harborough in just under an hour and Rugby to Birmingham in 35 minutes. 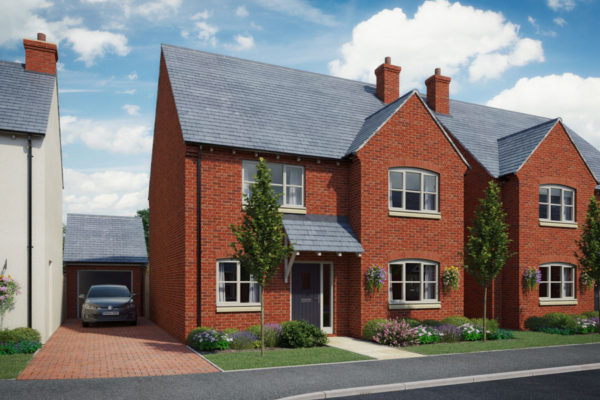 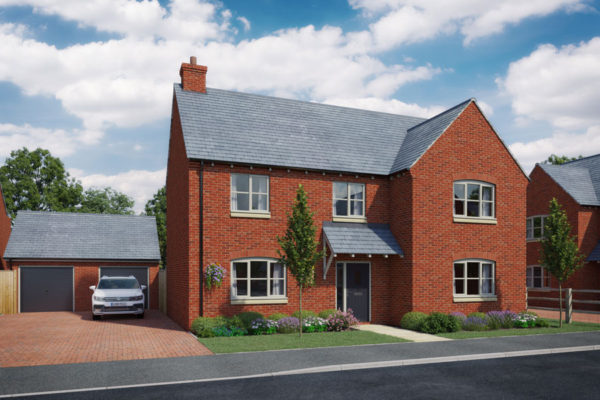 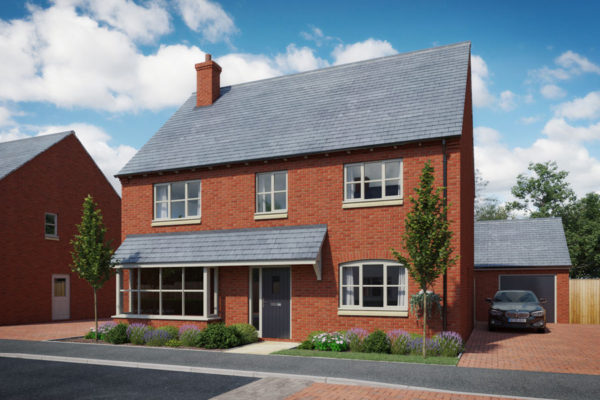 Our priority is ensuring you are completely satisfied with each and every aspect of our process. We are more than happy to assist you in any way possible, even after you have moved into your new home, so feel free to contact us with any questions or queries you may have – no matter how big or small.

Snowdon Homes is a privately-owned housebuilding and development company based in Higham Ferrers, Northamptonshire. We specialise in planning, designing, and building residential development sites and affordable housing projects throughout the Midlands and East of England with our Housing Association partners.